Over the years, there have been many different avenues for children to learn vocabulary. With technology rapidly improving, we have begun to see the evolution of how children develop early literacy skills, shifting from 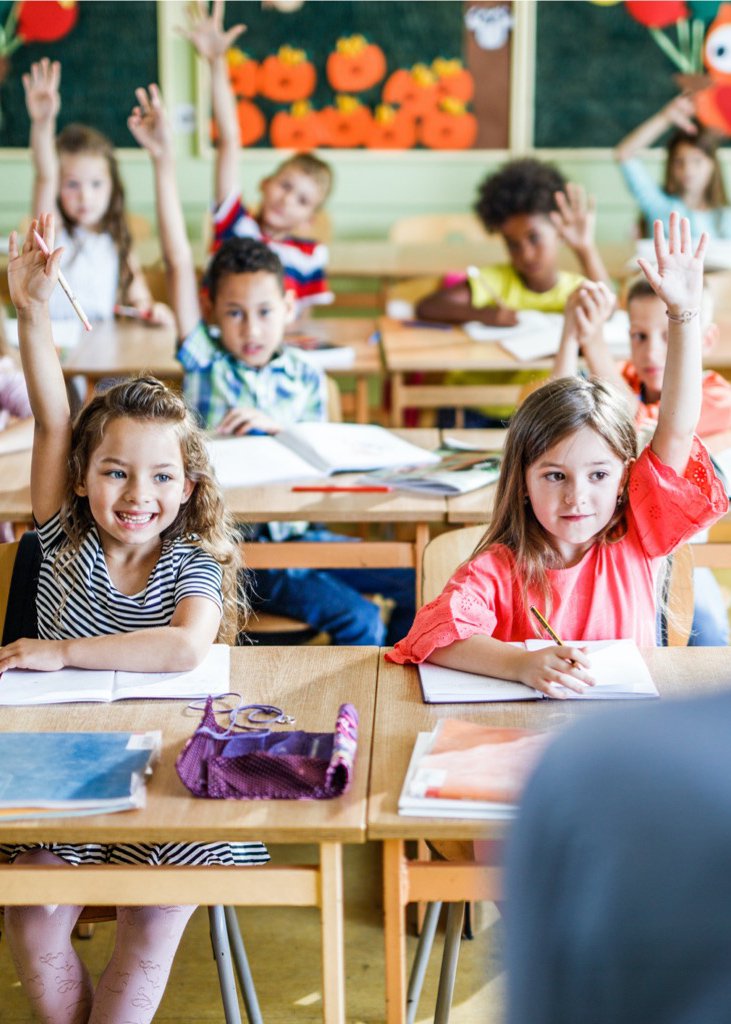 traditional books to now include more current media such as digital images and video. The question then begs, which is most effective when it comes to language development in children during their early stages? GSEP’s Dr. Kevin Wong published a study that addresses just that question.

Dr. Wong, alongside professors Susan Neuman from NYU and Preeti Samudra from SUNY-Plattsburgh, conducted research to analyze how preschool children responded to different learning mediums and how it affected their incidental word learning.  Drawing from Dr. Wong’s background as the father of a toddler and a former elementary school teacher, when asked what sparked his interest in this topic, he shared about the importance of understanding “what can be learned from how we engage in media and how that can be used to support learning with preschoolers.” This type of research is extremely important because a large proportion of the vocabulary children learn is incidental – picked up from their extant environments.

To investigate the impact of learning between the two mediums of books and videos, Dr. Wong and colleagues conducted a research project involving 140 preschool children from low-income communities.  The children were assigned to different groups and the project was carried out in three phases:

The findings from the project were fascinating, to say the least. To support incidental word learning, children who were exposed to the story from both book and video outperformed the children who received the story through just one single medium. When asked about key takeaways, Dr. Wong spoke on how beneficial the findings were. “It’s great to have a closer, fine-grained understanding of how to support incidental word learning, and that it can be done through two mediums.”  In addition, Dr. Wong spoke on the potential for media, books, and video to assist vocabulary development in children’s formative years, and perhaps most importantly, on the potential of multimedia to prepare children for the language demands of Pre-K and Kindergarten.

With these findings, the question now is: What are the next steps? “We are getting closer to knowing how to better support vocabulary learning through media and books, but a lingering question is, what in media really helped?” Dr. Wong stated that one follow-up goal is to take a close look at the mechanisms underlying learning from multiple media with hopes of creating a video intervention, or a video and book program, that can maximize early literacy opportunities in young children. As a bilingual speaker, Dr. Wong also hopes to apply this research to emergent bilingual populations to better understand how media can support heritage language maintenance. To read more about Dr. Wong’s study, you can find this article, “Two May Be Better Than One: Promoting Incidental Word Learning through Multiple Media” published in the “Journal of Applied Developmental Psychology” as well as “The Academic Times”.