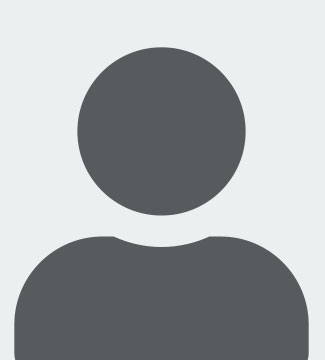 Anita Li is currently a doctoral candidate in the Department of Psychology at Western Michigan University. She received her Bachelor of Science in Psychology from the University of Florida in 2010 and her Master of Science in Applied Behavior Analysis from Florida Institute of Technology in 2013. She has been a board certified behavior analyst since 2013 and has worked with individuals with autism spectrum disorders in a variety of settings. In addition, she has also held consulting roles and teaching appointments at several universities.

Li has presented more than 30 papers and workshops, including invited addresses, at both national and international conferences in behavior analysis. In 2015, she served as Western Michigan University's student representative for the Association of Behavior Analysis International. In 2018, she was named the All University Graduate Research and Creative Scholar Award recipient for her research contributions. She has published her research in several journals, including Behavior Analysis in Practice, Experimental and Clinical Psychopharmacology, and Journal of Applied Behavior Analysis. Additionally, she has served as guest editor on two special sections of Behavior Analysis: Research and Practice devoted to the experimental analysis of behavior. Her research interests include applied behavior pharmacology and implications for practitioners, diversity and gender issues in behavior analysis, and behaviorally based instructional design.